The IIP-30 considers three proposals already discussed and presented in the IIP-29. The IIP-29 didn’t reach the quorum to be executed on-chain.

This proposal focus on three initiatives:

1. Delist RAI, SUSD, TUSD and FEI from the BY strategy and from the IDLE LM distribution

For a comprehensive analysis of the initiative, we suggest visiting the related governance forum posts

Both BY and PYTs strategies require a good deal of ongoing bandwidth to ensure users have a quality experience. Idle Leagues have been monitoring the performances of the strategies (as reported in the M2-22 report), and due to low profit margins or other externalities (eg FEI dissolution) we decided to keep in the main dashboard only the strategies with the most traction and efficiency.

We plan to update the assets listed in the Idle Best Yield accordingly, i.e. remove sUSD and RAI.

In addition, we plan to delist TUSD tokens. These three assets have never reached a sufficient level of traction to justify the rebalance costs incurred by Idle DAO’s smart contracts.

This initiative aligns with the previous proposal to delist FEI and other PYTs tokens.

These four tokens won’t be anymore listed in the main UI under Best Yield, and deposits will no longer be available.

We will remove accordingly these tokens from the list of eligible assets receiving the IDLE incentives as part of the Liquidity Mining program distributed to the Best Yield strategies.

2. Update the yield sources of the Best Yield strategy

Through IIP-26 and IIP-27, Idle DAO approved the Clearpool Senior PYTs as new yield sources, in addition to Aave and Compound, for the BY’s USDC and DAI markets

Following the FTX collapse, both borrowers, i.e. Wintermute for the USDC market and Folkvang for the DAI one, fully repaid their loans to reduce their market exposure (i.e. utilization rate = 0%).

Removing these two markets from the Best Yield strategies yield source base will reduce computational complexity and gas costs in managing the allocation, harvesting and movement of funds. These markets could be later added again to the Idle Best Yield if the utilization rate will increase.

A white hacker discovered a very low vulnerability on a parameter of the GovernorBravo contract and reported it to Immunefy. We will then update one parameter to increase the Governor voting delay, after a proposal is launched, from 1 to 100 blocks.

The following BY tokens will be removed from the IdleController:

The temperature checks for the idleTokens removal have already been voted. Consequently, we won’t open a new temperature check to vote on the GovernorBravo fix and the Clearpool markets removal. The on-chain voting pools will be opened right after the publication of this post. 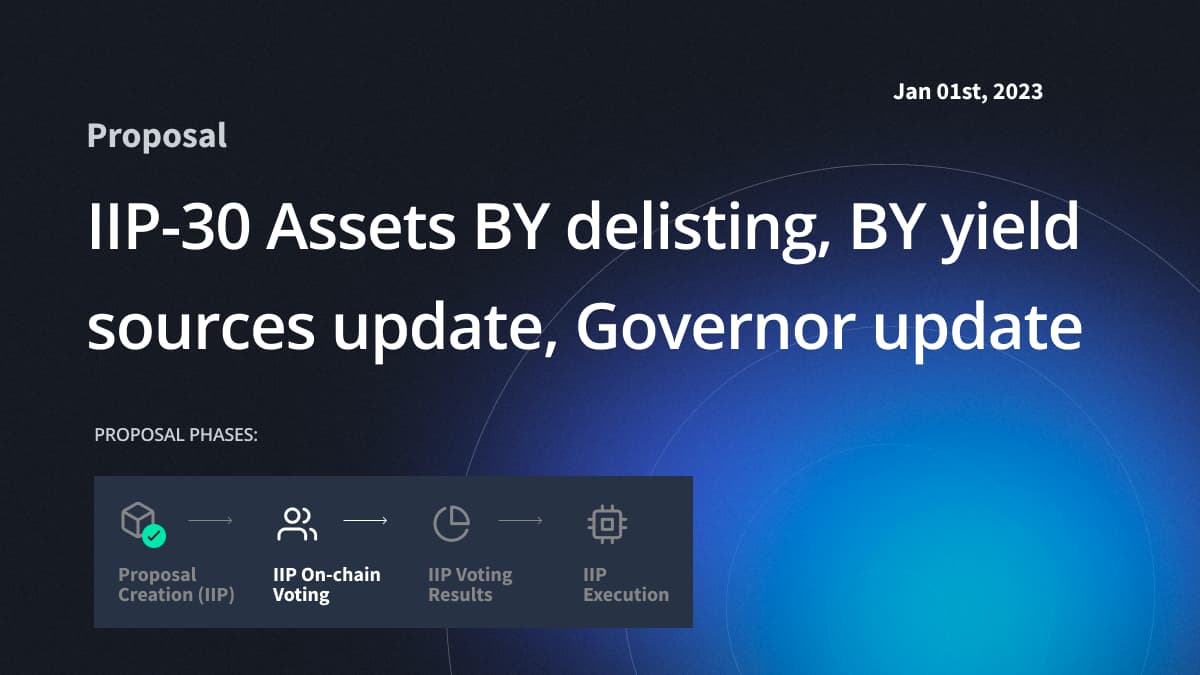 Make sure you have been delegated to participate in this voting round. 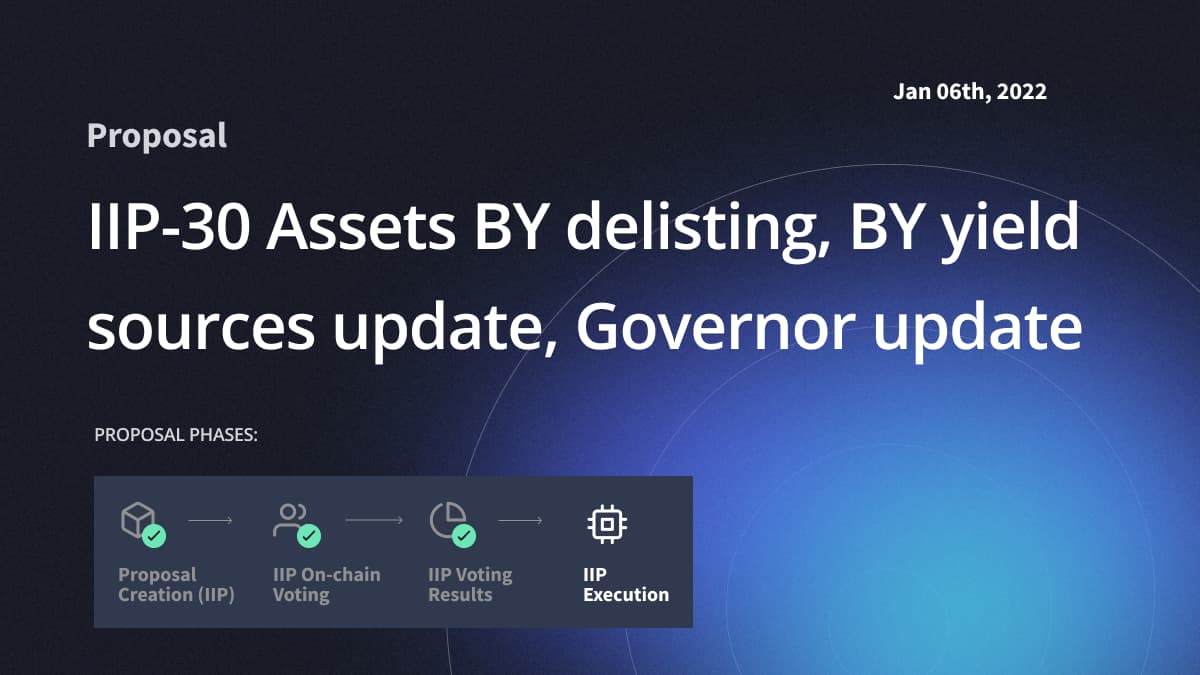