Was wondering if the idea of having a STKIDLE nft was a possibility?

This would allow people to transfer their stake to a new address
Buy / sell their stake via the nft?

Sounds absolutely as a good idea.

Are there already examples of other projects who implemented this?

I do wonder, how this can be worked out further.

Cos how to handle the price?
Can someone only sell there whole stake then, or in pieces?

It would always will some kind of sell/buy on discount, otherwise it isn’t interesting for someone else to buy.

Everything should be clear in the sell order…
Like:
Cost price for the total amount.
End date of lock.
Possible APY
Etc.

Depending of the market it always should have a recalculation when token prices change.

Like mentioned, i like the idea… and if there is a buyer, why not.
But on the other hand, at the start of a stake and lock period… people know the risk and therefore the possibility of a higher reward.

Also this must be seen as trading.
How to handle with that.
Cos IDLE isn’t a trading platform.
Of this will be a options, it probably also should have trading fees?! 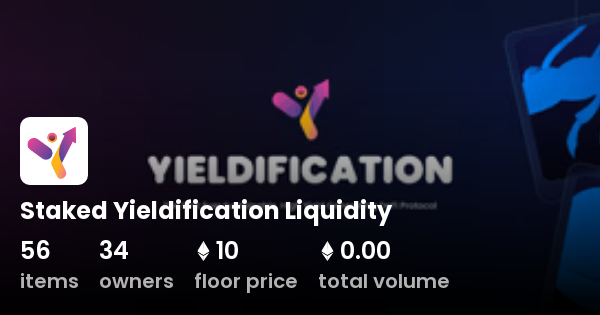 but the option is there to sell ur stake if its locked for a period of time - or move address in case of exploited address.

I imagine you wouldnt / couldnt sell sections of it - would action the whole bag.

Duration - could be differentiated by a colour or whatever.

Its definitely possible and some are utilising it. Just curious if its something idle would want to do… May make it easier for their “enterprises” to buy in from someone else. Something like a OTC i guess

Well, we are a DAO… so if there are more stakers with this thought and implementing shouldn’t be to hard… why not?

Definitely want to see more thoughts here from other community members and team.

Optimistic but we shall see

From a technical perspective, stkIDLE is based on veCRV model which, as you know, makes it not-transferrable. It makes also the contract base immutable, so it wouldn’t be feasible to attach an NFT to any new or outstanding stkIDLE.

Another way to have ‘liquid’ stkIDLE for new stakers is via integration with VeTokenFinance (in progress) or StakeDAO liquid lockers. This is similar to Convex<>Curve or Aura<>Balancer relationship. This kind of staking is irreversible (your IDLE would be locked perpetually and you won’t be able to withdraw it) but the token would be tradable if there are AMMs pools for it (eg on Curve/Balancer/Uniswap/…), along with other benefits.

Current stkIDLE holders have to wait until the lock expires to claim IDLE tokens.